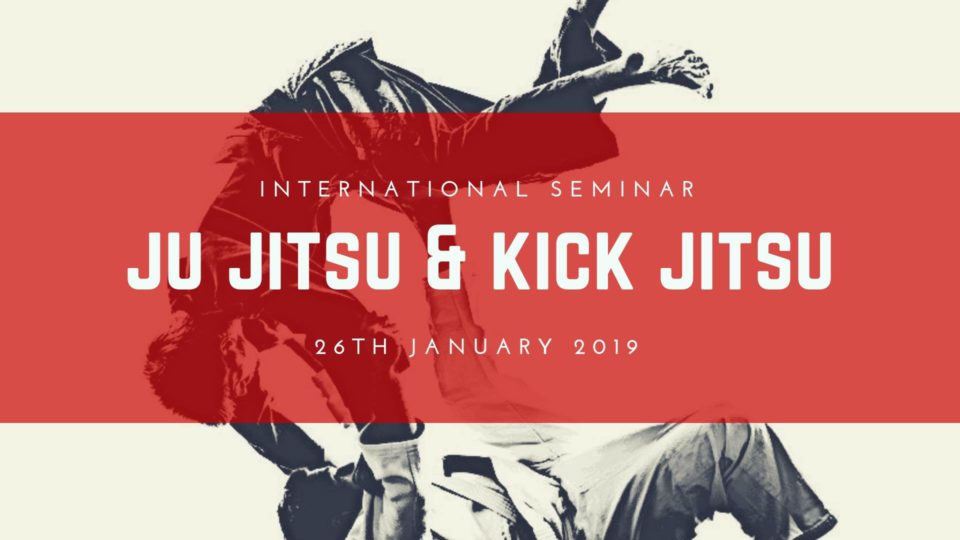 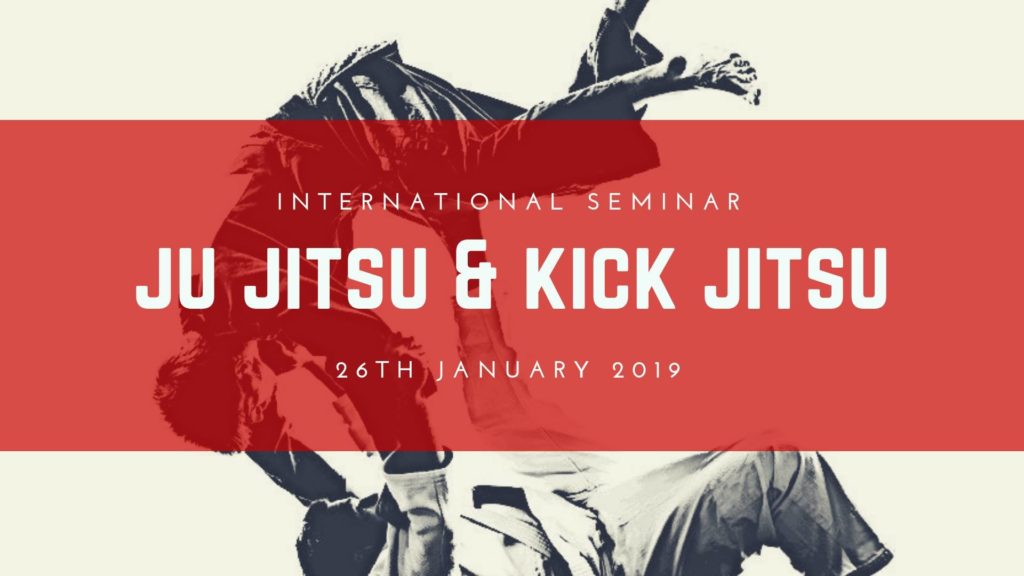 Luca Angeli sensei has decades of experience in martial arts and fighting sport. He got his 7th dan in Ju Jitsu in 2013 and 3rd dan in Kick Jitsu in 2000. In his background there are also: judo, kick boxing, taekwondo, krav maga, grappling and ground fighting (BJJ).

First part:
Ju Jitsu sequences: a combination of techniques with a logic “concatenation”.

You will see how to move through locks, strikes and controlling positions based on the reaction of the opponent.

You will see the techniques learned in traditional jujitsu applied in a more dynamic situation such as a competition.

Discounts:
– The students from the dojos under the “Gruppo Ju Jitsu Education” will pay: adults 30 € and juniors 20 €
– 50% discount on the prices for people with stadspas/JFS 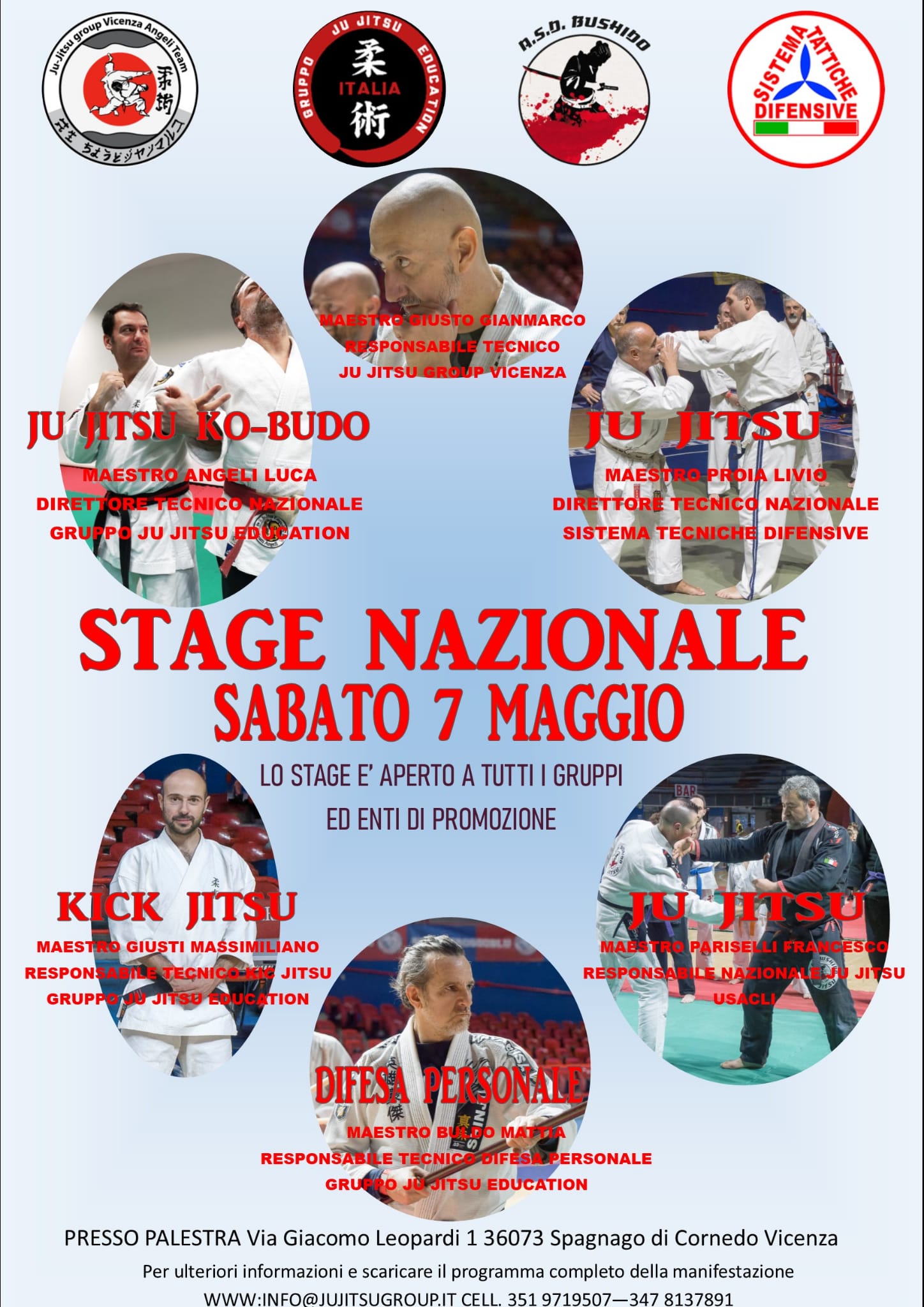 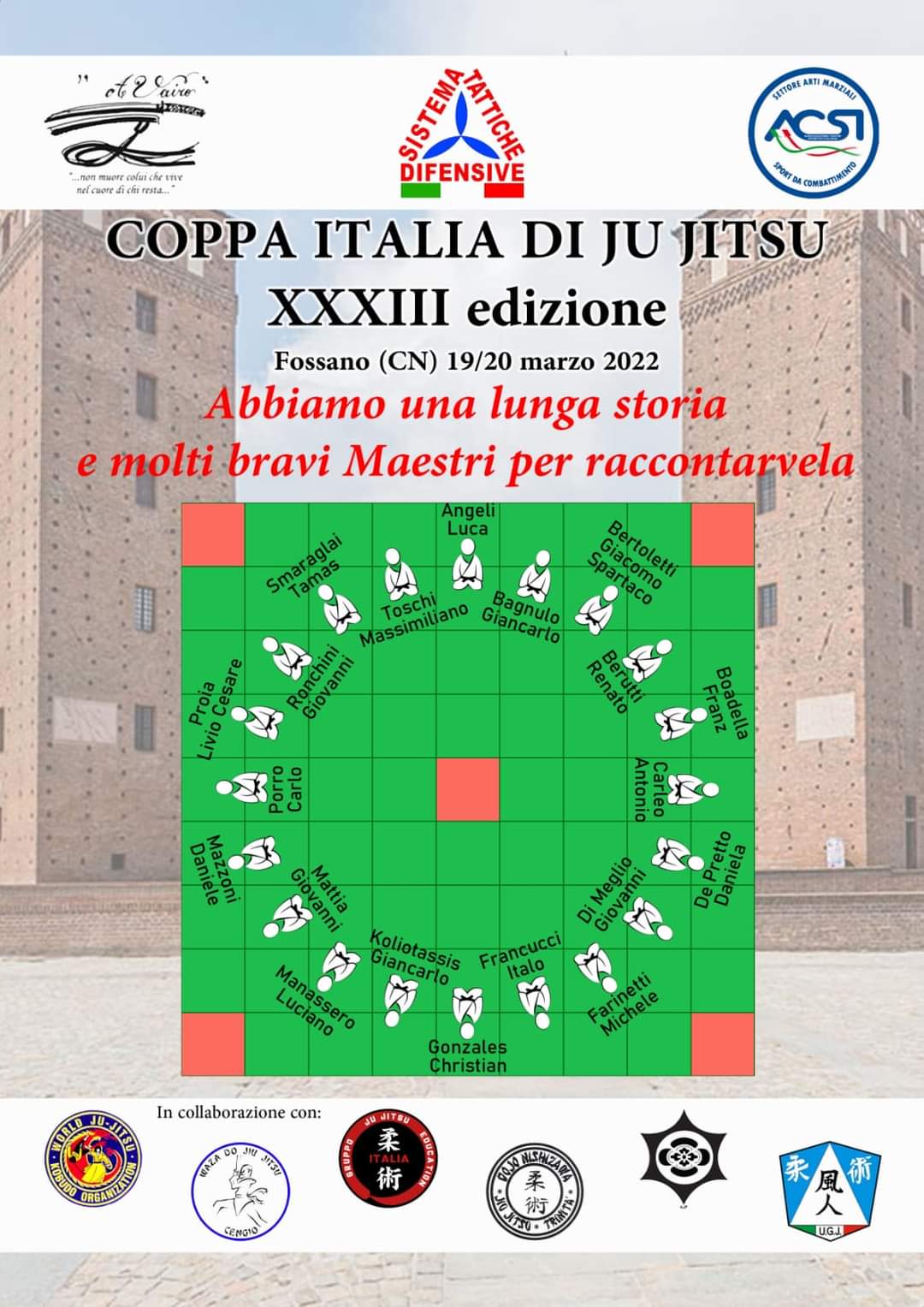